The Competition and Consumer Protection Commission (“the Commission”) is as of 1st September, 2019, running a six month Amnesty Programme; up to the 28th of February, 2020. The aim of the programme is to raise awareness and compliance with the Competition and Consumer Protection Act No 24 of 2010 (“the Act”) by availing persons or enterprises engaged in cartel conduct and Restrictive Business Practices (RBPs) an opportunity to desist from further abrogating the Act; in exchange for a waiver of fines as well as immunity from possible prosecution. This programme focuses on all subsectors of the economy and covers agreements deemed as anti-competitive or restrictive of competition under the Act. The Commission through this programme and in line with Section 79 of the Act encourages persons and enterprises to come forward to the Commission with information that helps to demonstrate the existence of a prohibited agreement. The said information should be of such quality and degree of detail that it increases the chances of proving the existence of the prohibited agreement which the Commission would ideally have not been privy or have access to at all without investigation. In light of this, the Commission is thus offering an opportunity to persons or enterprises to apply for amnesty and subsequently become good corporate citizens by complying with the Act. Persons or enterprises who may not be sure whether their conduct or agreement is in breach of the Act are free to engage the Commission in person, or through their legal representatives; anonymously or otherwise. Note should be taken that the Amnesty Programme is restricted to Part III of the Act, and will therefore not extend to Mergers or Unfair Trading covered under Parts IV and VII of the Act respectively.

The Competition and Consumer Protection Commission (CCPC) in collaboration with the Zambia Bureau of Standards (ZABS) and the four Councils in Lusaka Province have seized goods worth K2, 796.00 for not complying with the Competition and Consumer Protection Act No. 24 of 2010 as well as the Food and Drugs Act Cap 303 of the Laws of Zambia. The seizure was conducted in conjunction with Rufunsa, Chongwe, Luangwa District Councils and Lusaka City Council from 26th to 30th September, 2016. Among the items seized included polony, butter, soft drinks, processed meat and sausages, biscuits, maheu, juices, baking powder, milk and baked beans which were expired and were not labelled and therefore did not meet the mandatory product information standards set by Section 50 of the Competition and Consumer Protection Act No 24 of 2010 and the Food and Drugs Regulations under the Food and Drugs Act Cap 303 of the Laws of Zambia. Other notable products found being sold were the Lyon Peanut Butter, a product under investigation by the Zambia Bureau of Standards (ZABS) for suspected aflatoxin contamination and potentially unsafe for consumption by Zambian consumers. CCPC Executive Director Chilufya Sampa has expressed worry on the continued supply of expired and unsafe food products to consumers on the market and called for more concerted stakeholder efforts to stamp out the vice. Mr. Sampa explained that the Commission has appointed 106 inspectors in 84 Councils countrywide to ensure compliance with food safety laws and regulations by traders. “It remains the Commission’s concern that traders continue to supply expired food products with the potential to harm consumers. The Commission would like to warn traders who have a habit of selling unsuitable products and goods which have exceeded their shelf life period to desist from engaging in such trade practices as they risk being prosecuted through the Courts of Law,” he warned. The Commission would like to advise consumers to take time to read and understand the information that is provided on labels for various products before making a purchasing decision. The consequences of not reading the information provided for on the label can be detrimental and to some extent fatal. Consumers that encounter such violations must report to Public Health Offices of all district, Municipal and City Councils. Alternatively, they can report to the Commission on Toll Free line 5678. 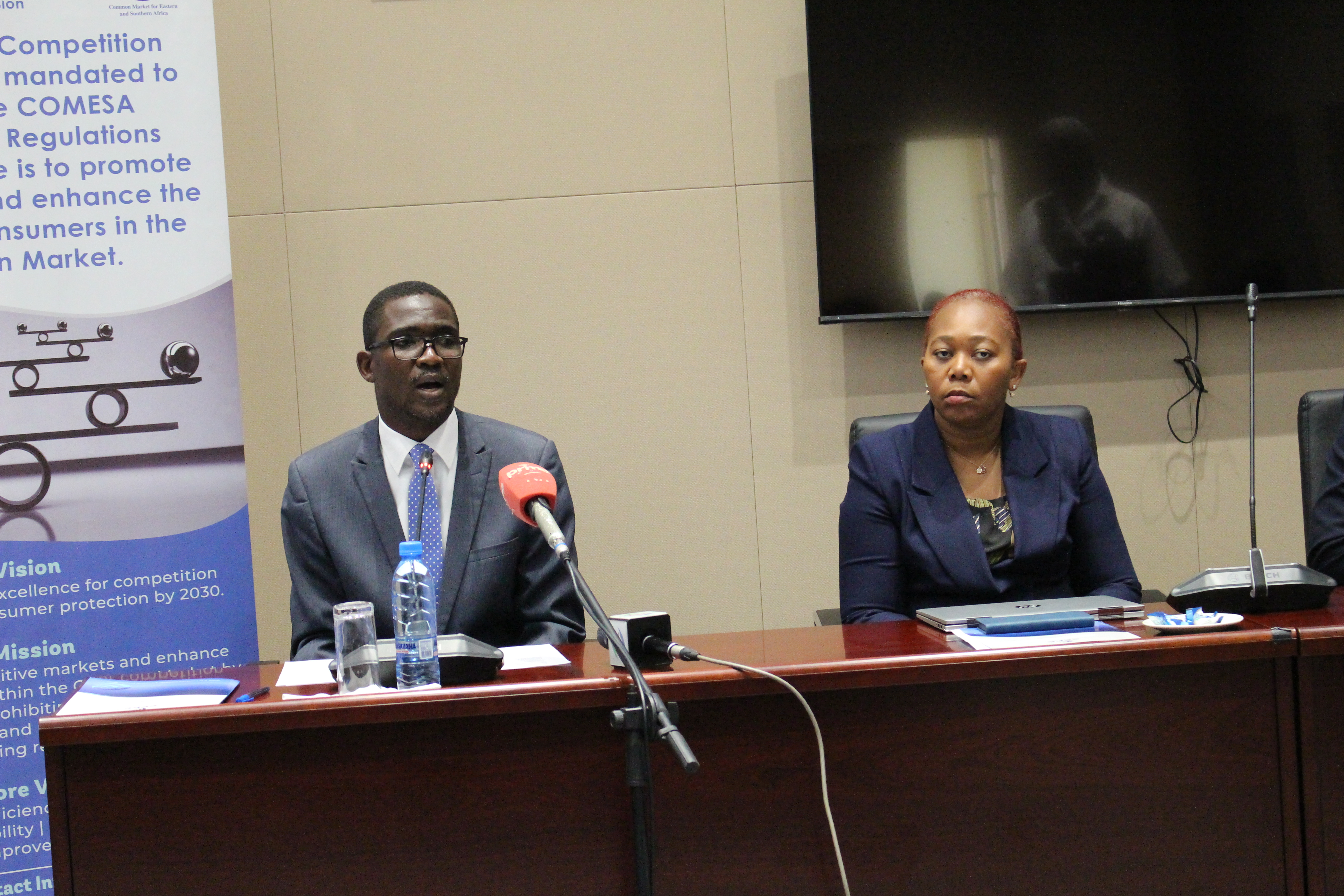 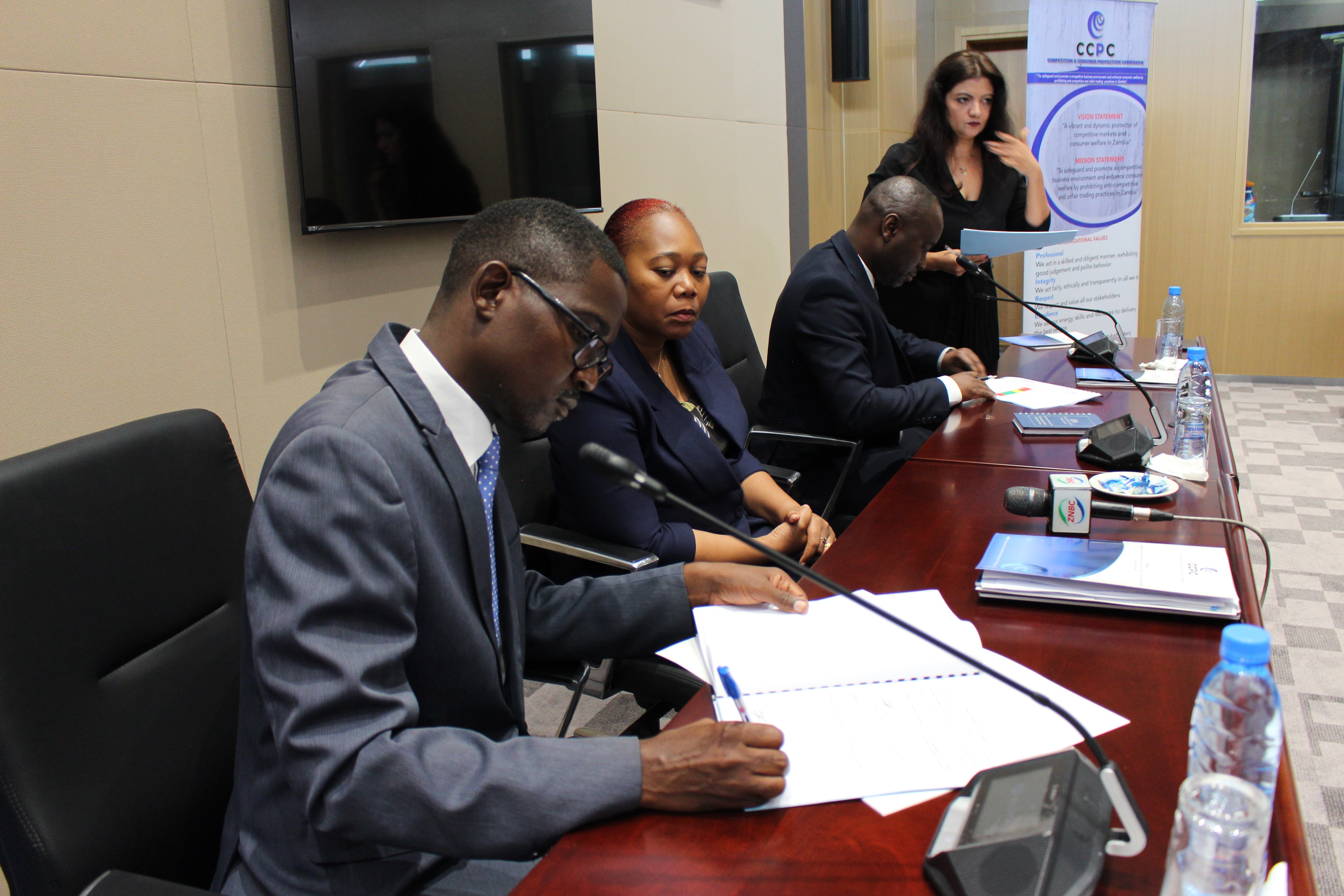 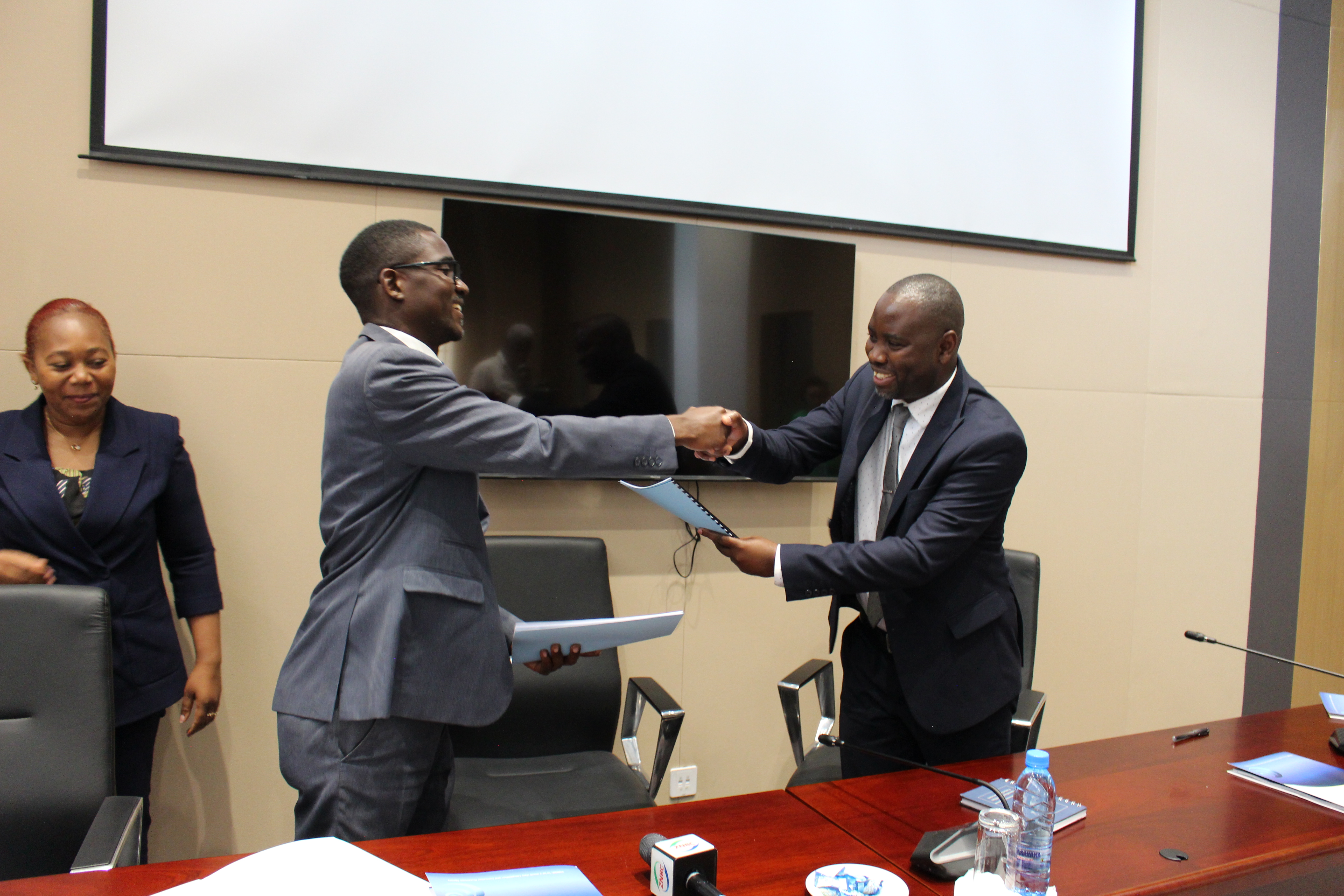 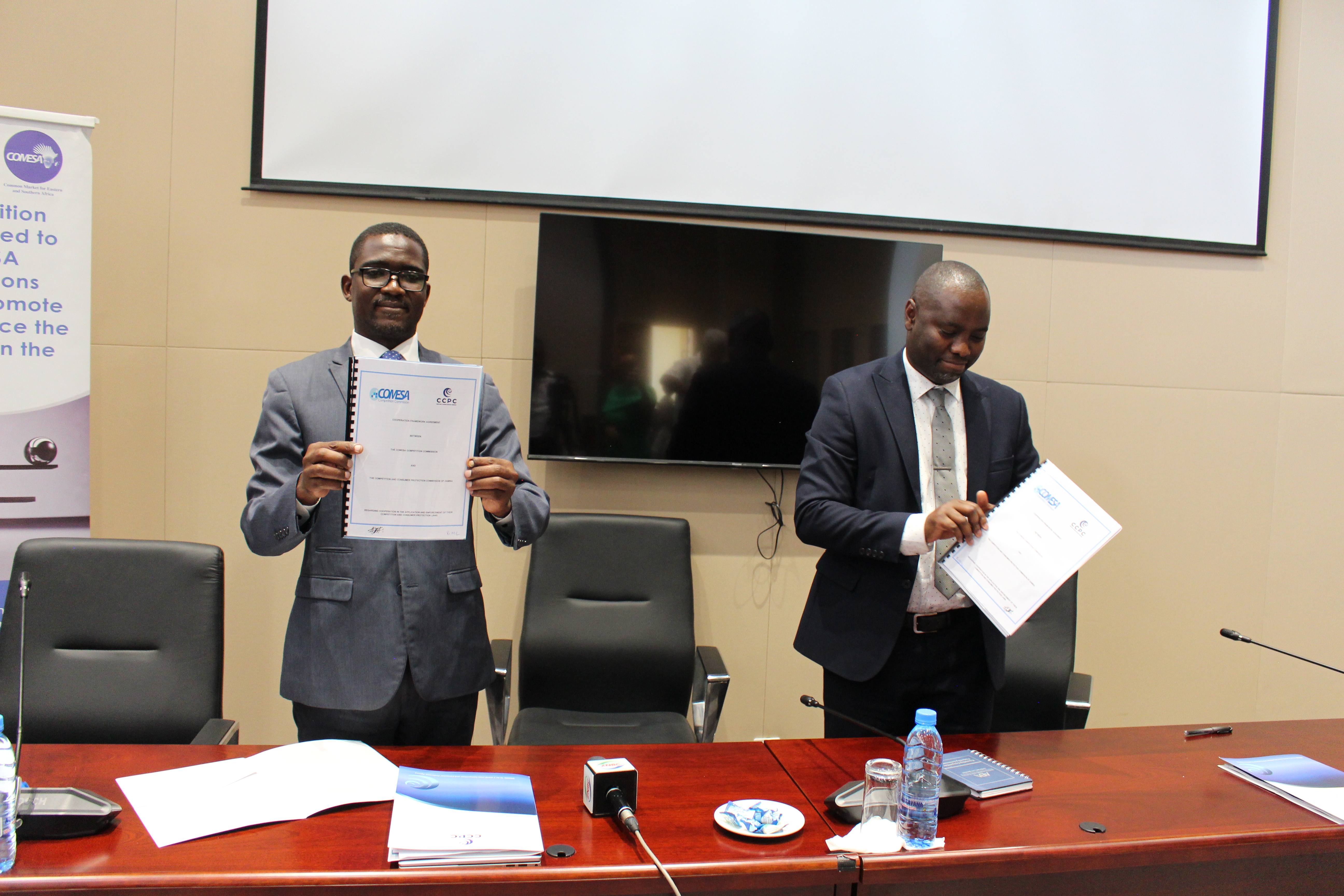 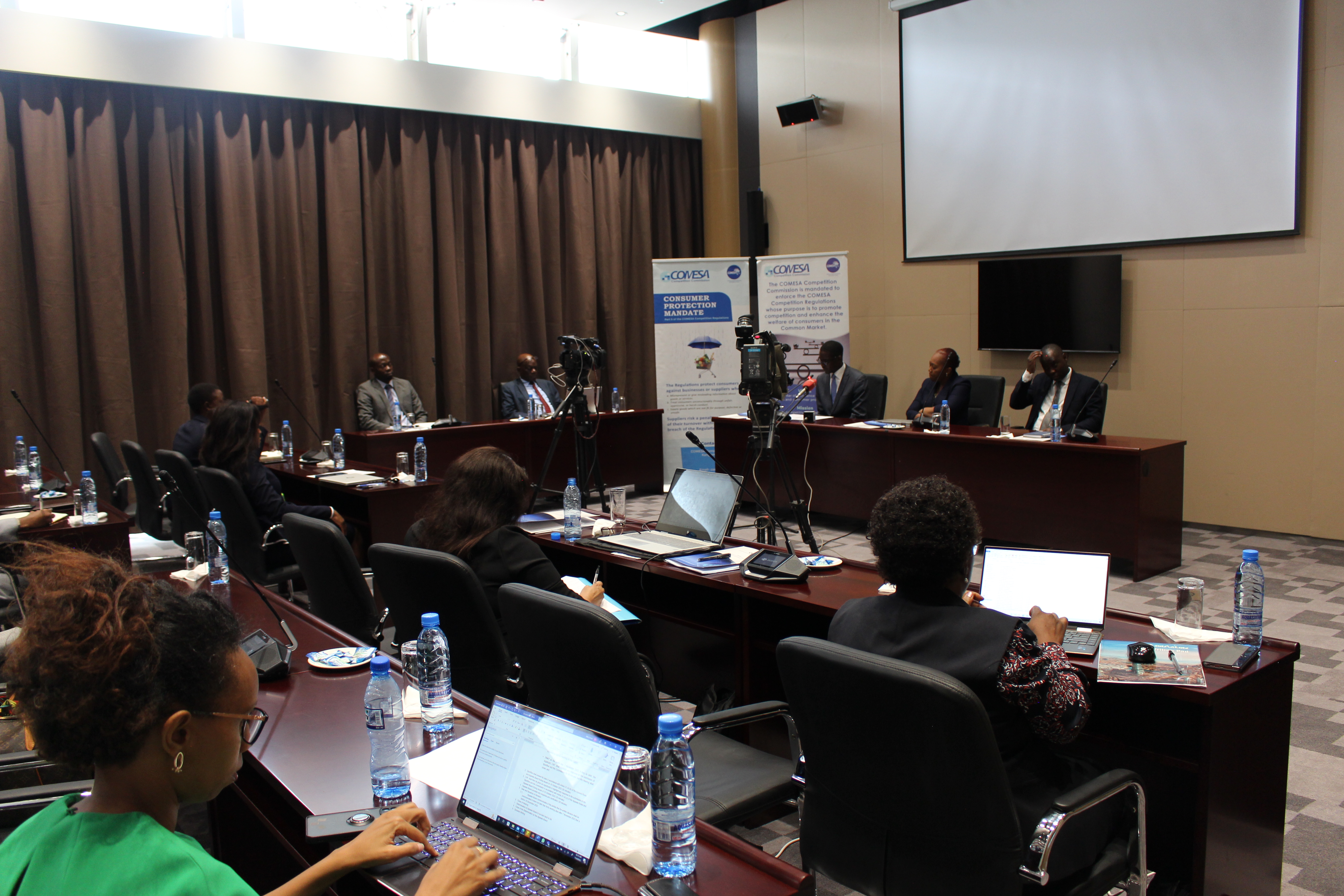